Zounds - The Curse of Zounds CD 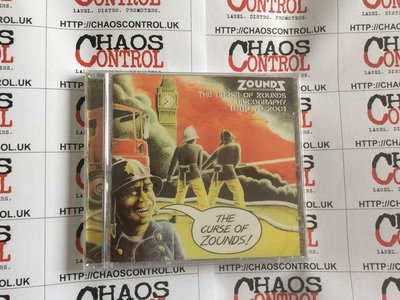 Zounds was a giant influence in mid '80s political punk right up there with Crass, Subhumans, MOB, etc. Musically they were more tuneful around the edges than say Crass but they were still punk and had the same political, anarchist message.

This CD contains 20 songs (their LP and 4 EPS) which were ALL the music they released.